She smirked and took a sideways step, and turned away from the water. The broad, low concrete buildings of Tsion awaited her, and past them, great domed structures where she could board a shuttle to the waiting flagship of her fleet high above. "Sometimes peace is just saying 'no' to conflict. Not that I expect Eva to make that easy on me." Her feet fell hard as she walked, limbs barely containing a simmering fury directed at Eva for daring to create this scenario. "Not that I think I'll make it easy on myself." She concentrated on keeping her hands open, though they wanted to pull into fists. "But I will do what I am capable of. And hopefully, Eva will reciprocate.” 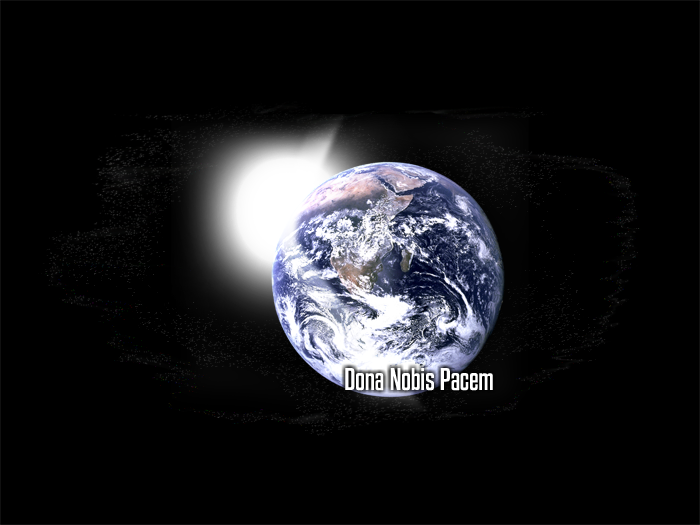