Today I want to feature three major book releases from writers that I have (or will) publish in anthologies. All of these books are brand new and well worth your time and support. Remember that new voices can only get a footing in the industry when readers take a chance on them! So why not take a chance on someone new today? For readers of womane's literary fiction I have a short story collection from Patricia Flaherty Pagan, who's short story Puca Dawns will be featured in teh upcoming Tides of Impossibility anthology. For science fiction I'm featuring a collection of short fiction by D.L. Young, whose award-winning story The Reader was published in the Tides of Possibility anthology. Finally, for fantasy readers, I want you to know about the debut novel from Corinn Heathers, whose stories appear in both anthologies.


"This breathtaking literary journey will echo in your head long after you read the last page."
-Award-wining novelist Pamela Fagan Hutchins.

Travel with five women confronting hard choices in unique, vivid settings in Patricia Flaherty Pagan's new collection "Trail Ways Pilgrims: Stories." We are thrilled to announce that this collection is available now for the introductory price of 99 cents. Bonus: Chapter One of Ms. Pagan’s upcoming, fast-paced mystery, "Zippo: Arson and Domesticity." Order yours today from Amazon.


Pagan is a member of my critique circle, and in the time I've been attending she's brought in a few very powerful, tense stories that absolutely distracted me from giving any meaningful critique. It's great to see a few of those stories make it into this anthology. I've been wanting to read them again! 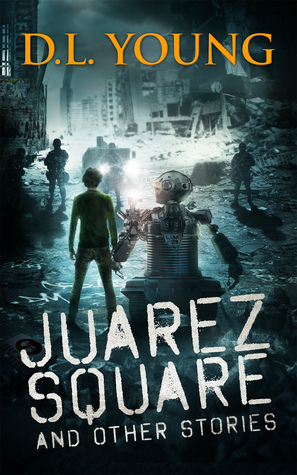 In this powerful collection of stories, D.L. Young infuses edgy, dystopian science fiction with thought-provoking social commentary.
Eleven gripping tales, including new works exclusive to this collection, explore the near-future impacts of advanced robotics, artificial intelligence, automated warfare, and genetic engineering. The award-winning story The Reader, Training the Fundies, and the title work Juarez Square envision an anarchic, cutthroat existence along the US-Mexico border. In Ximena, a defiantly unconventional woman opens a robot brothel in Madrid. The Gianni Box tells the tale of a stolen artificial intelligence that becomes the hottest designer in the fashion world. The Jacob Seeds takes place on a man-made floating island nation, where a scientist's revolutionary breakthrough in genetically-modified food becomes the prize of a high-stakes, winner-take-all political battle.

This book marks the emergence of a compelling new voice in speculative fiction.

The best service I can do this book is to encourage you to read Albedo One's full-length review. Or check out the many Amazon reviews. 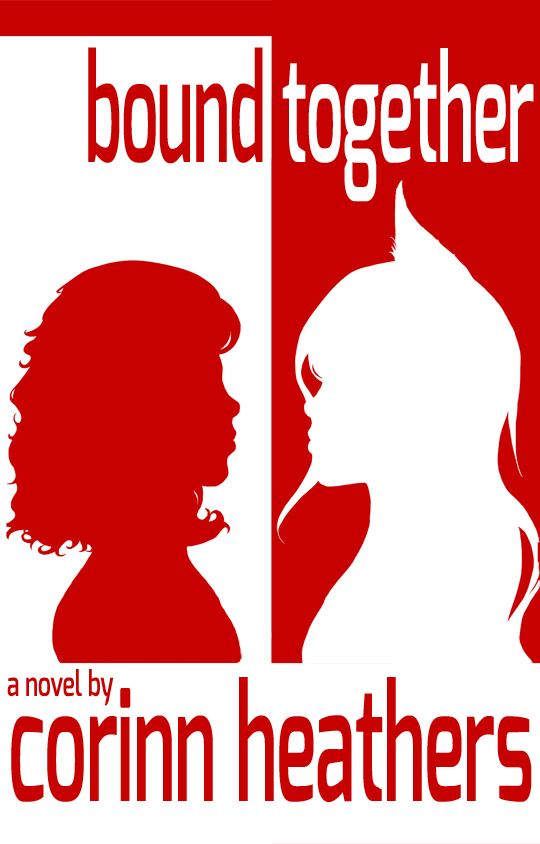 This is a story about magic, cohabitation, loneliness, girls who love girls, investigating the arcane and survival in a supernatural world hidden from the eyes of modern civilization.

Karin Ashley doesn't expect much from life anymore. At twenty-nine and single, with a family she loves but doesn't quite understand, Karin works a job she hates as a security officer at the Federal Records & Licensing Agency. Called in late one night to respond to an electronic break-in, she is caught in the middle of a power struggle between a familiar human lust for power and a deeper evil called forth from the stuff of nightmares.

Karin's desperate struggle to survive that terrifying night has left her soul bound to the Relic, a blessed blade that kills evil. Armed with the specter-slaying sword and accompanied by the fiery fox spirit imbued within, the two are simultaneously recruited by a secret supernatural crisis management agency and pursued by those who would reclaim the Relic for their own dark ends. Thrust headlong into a world suddenly gone mad, will the new bonds they forge together prove to be the strongest yet?

A fantasy adventure/romance set in an eerily relateable future America, the novel unapologetically imitates established tropes for the purpose of breaking them down and regendering them. It's interesting both as a work of fiction and as a sociological exploration. Find it on Amazon.